Benton is a city in and the county seat of Saline County, Arkansas, United States and a suburb of Little Rock. It was established in 1837. According to a 2006 Special Census conducted at the request of the city government, the population of the city is 27,717, ranking it as the state's 16th largest city, behind Texarkana. However, in the 2010 census, the city population increased to 30,681, making it the 12th largest city in the state of Arkansas. In 2014, the population increased again to 33,625. It is part of the Little Rock–North Little Rock–Conway Metropolitan Statistical Area. The city of Benton, first settled in 1833 and named after Missouri Senator Thomas Hart Benton, was formally chartered in 1836 when Arkansas became a state.

Each index is a number where a value of 100 represents the national average.

Likewise a value of 50 crime index represents a crime rate that is half the national average.

Our Crime Index values are based primarily on current and historical FBI Uniform Crime Statistics.

Please let me know how can I help you. 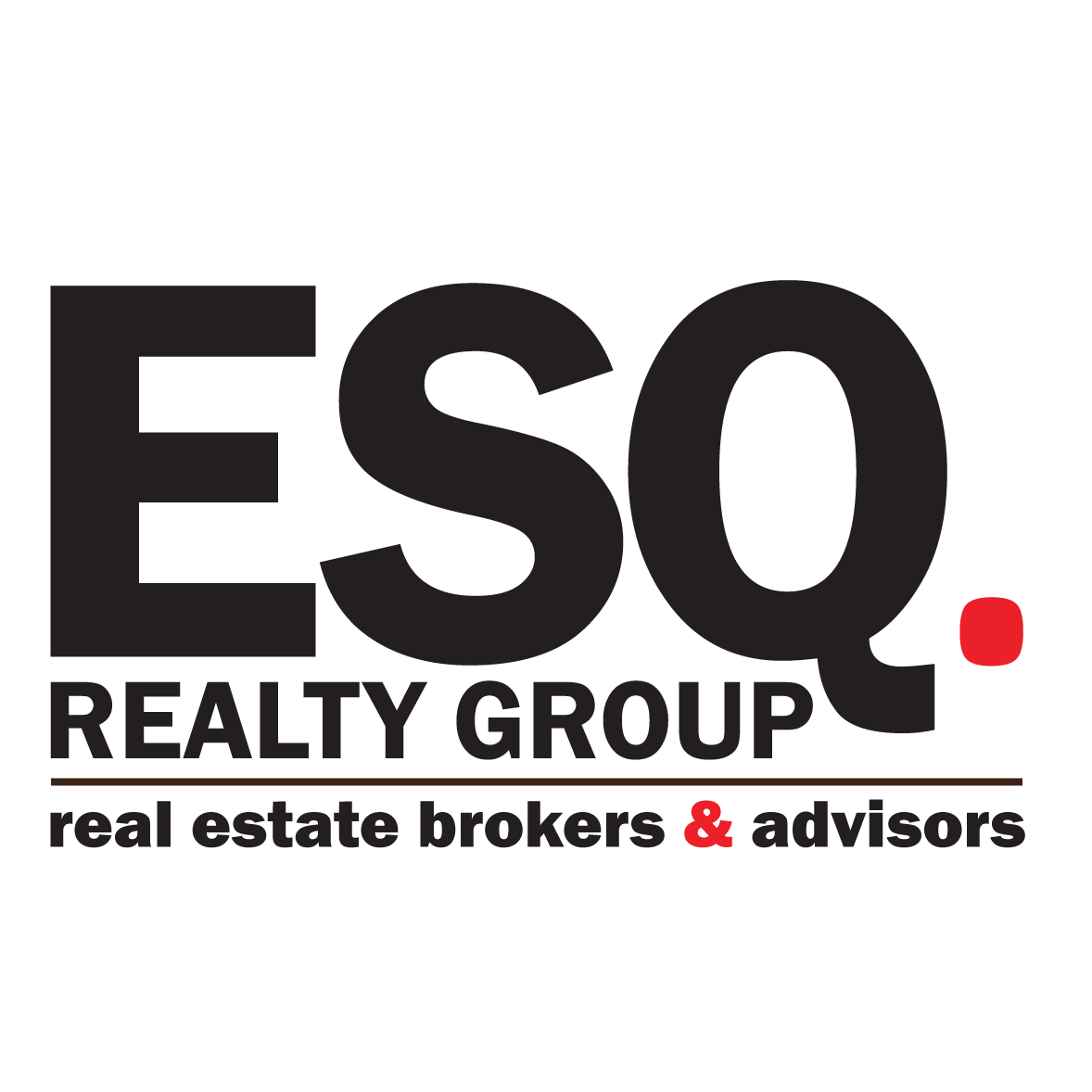